
Book an Appointment
Are You a Candidate?
Our Solution
Patient Reviews
Our Expertise
Our Team

(210) BALLOON

Book an Appointment
Please make sure you've filled in all the required fields
Thank you! Your submission has been received!
Oops! Something went wrong while submitting the form. 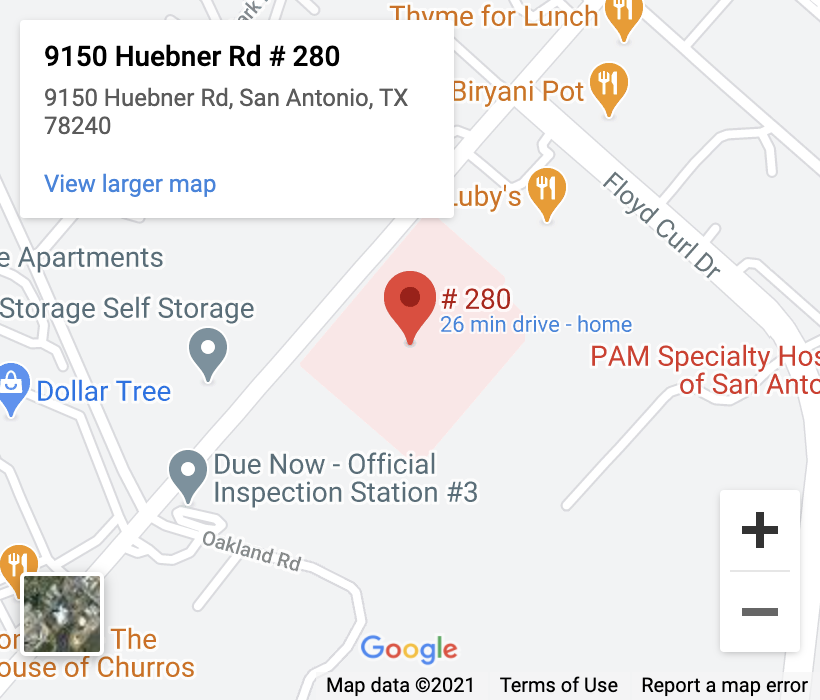 WHAT IS SINUSITIS?
AN OVERVIEW

Sinusitis affects 37 million people each year, making it one of the most common health problems in the U.S. It is more prevalent than heart disease and asthma and has a greater impact on quality of life than chronic back pain or congestive heart failure. Symptoms may significantly affect people physically, functionally, and emotionally.

THE ROLE OF THE SINUSES

To understand sinusitis, it is important to first learn about your sinuses and their role in your health.

The sinuses are air spaces behind the bones of the upper face, between the eyes and behind the forehead, nose, and cheeks. The sinuses are covered with a mucus layer and cells that contain little hairs on their surfaces called cilia. These help trap and push out bacteria and pollutants.

Each sinus has an opening that allows mucous to drain – this drainage is essential to keeping your sinuses working well and you healthy. Anything that obstructs that flow may cause a buildup of mucus in the sinuses and trigger symptoms that range from minor to severe.
‍
Experts agree that healthy sinuses are a key to a good quality of life and that unhealthy sinuses may cause some unwanted complications.

Sinusitis is defined as an inflammation of the sinus lining commonly caused by bacterial, viral and/or microbial infections; as well as, structural issues such as an ostial blockage. Symptoms include:

There are two main categories of sinusitis: acute and chronic.

Sinusitis is usually preceded by a cold, allergy attack or irritation from environmental pollutants. Often, the resulting symptoms, such as nasal pressure, nasal congestion, a “runny nose,” and fever, run their course in a few days. However, if symptoms persist, a bacterial infection or acute sinusitis may develop.

Most cases of sinusitis are acute (or sudden onset); however, if the condition occurs frequently or lasts 12 weeks or more, you may have chronic sinusitis.