The Effect Smoking Has On Your Sinuses 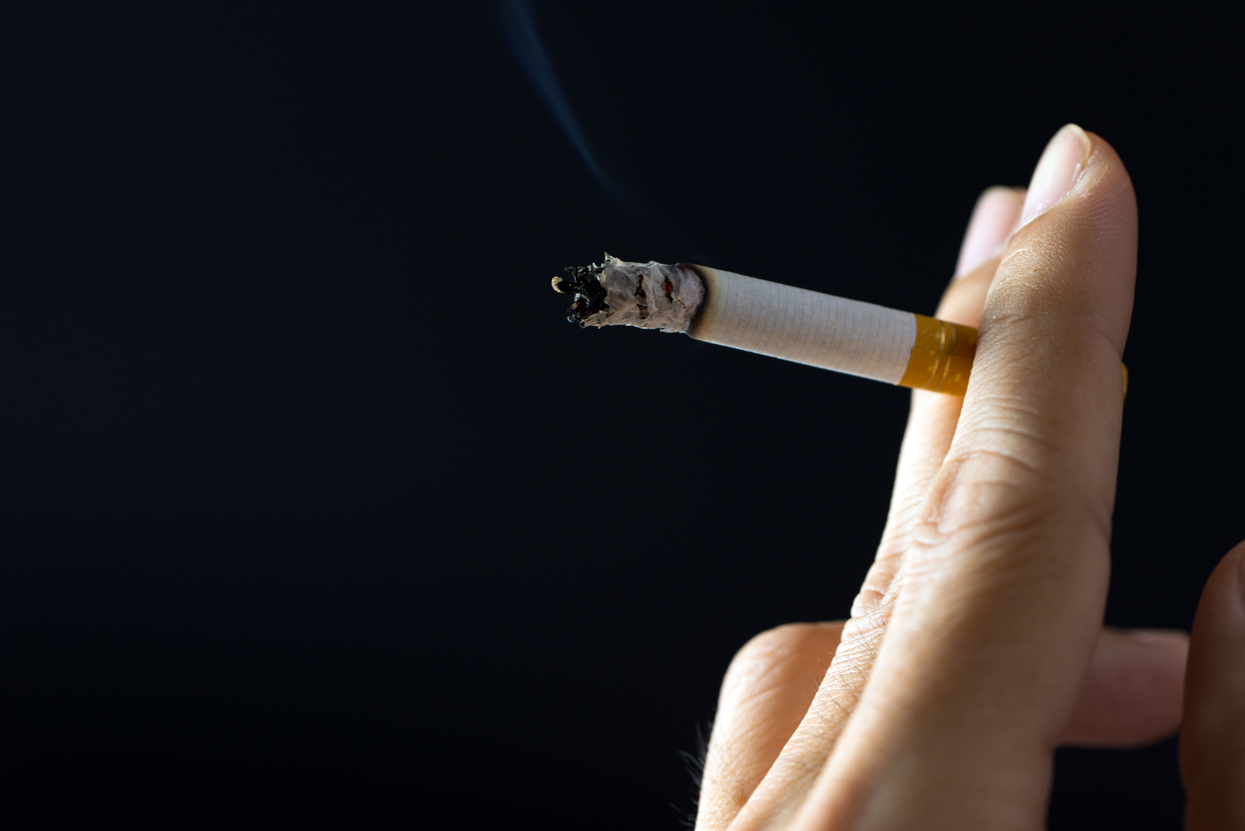 The Effect Smoking Has On Your Sinuses

Most people are aware by now that smoking is bad for their health. In damaging the airways and the lungs, smoking causes coughs, colds, wheezing and asthma as well as more severe issues like pneumonia, emphysema and lung cancer. Smoking also harms nearly every other organ of the body and is linked with heightened risk for everything from certain eye diseases to immune system problems to erectile dysfunction, according to the Centers for Disease Control and Prevention (CDC). One lesser-known effect of smoking? Its impact on the sinuses. Here's a closer look at how smoking damages the sinuses, along with what you can do to start breathing better if you're a smoker afflicted by sinusitis.

Smoking and the Sinuses

According to a study conducted by the Sinus Center at Mass. Eye and Ear, smoking wreaks having on the sinuses in several ways. For starters, the chemicals found in cigarettes are toxic to the cilia of your nasal passages. These hair-like cells which line the sinuses defend against infection by trapping and expelling foreign passages. In impairing the movement of cilia, smoking leads to a buildup of mucus and the potential for blocked nasal passages. The resulting inflammation can also cause facial pain, headaches and even dental pain.Furthermore, while cilia are usually able to clear passages effectively when exposed to moderate irritants, the high volume of smoke impairs their ability to perform. This means pathogens like bacteria and viruses have easier access to the body. The result? A weakened immune system and increase the risk of sinus infections. Wondering why you get sick so often? Smoking may be the cause.Lastly, in immobilizing the nasal cilia, smoking leads to congestion. Not only is this annoying during the daytime, but it can also cause difficulty sleeping at night due to coughing caused by mucus buildup. According to a study published in the journal Sleep and Breathing, smokers also have higher rates of obstructive sleep apnea than non-smokers due to the restricted airflow.Think you can avoid these issues by using e-cigarettes? Think again. While scientists are still determining the extent to which vaping is bad for your health, mounting research points to dangers ranging from "vape lung" to increased allergy sensitivity, nasal congestion, and sinus infections.

If you are a smoker, add sinus issues to the list of reasons why quitting -- both cigarettes and e-cigarettes -- will improve both your health and your overall quality of life. Says Dr. Ahmad Sedaghat, who headed up the Mass. Eye and Ear study, “If patients tell me that they are smoking, I now have direct evidence to say that the same symptoms that are making them miserable are exacerbated further by smoking.”On that front, there’s both good and bad news. First, the good: If you are a smoker with chronic sinus disease, you can expect to see your symptoms improve after you kick the habit. The not-so-good news? Data further shows that it takes 10 full years for the harmful effects of smoking on the sinuses to completely reverse.This doesn’t mean you have a decade of suffering ahead of you, however. Today’s ENT specialists have more tools than ever to help manage sinusitis, including cutting-edge, minimally invasive balloon sinuplasty. If you live in the San Antonio, Texas area and are ready to take a giant step toward eliminating your sinus symptoms and breathing better, book your consultation with the American Sinus Institute today.