Myths About Your Sinuses 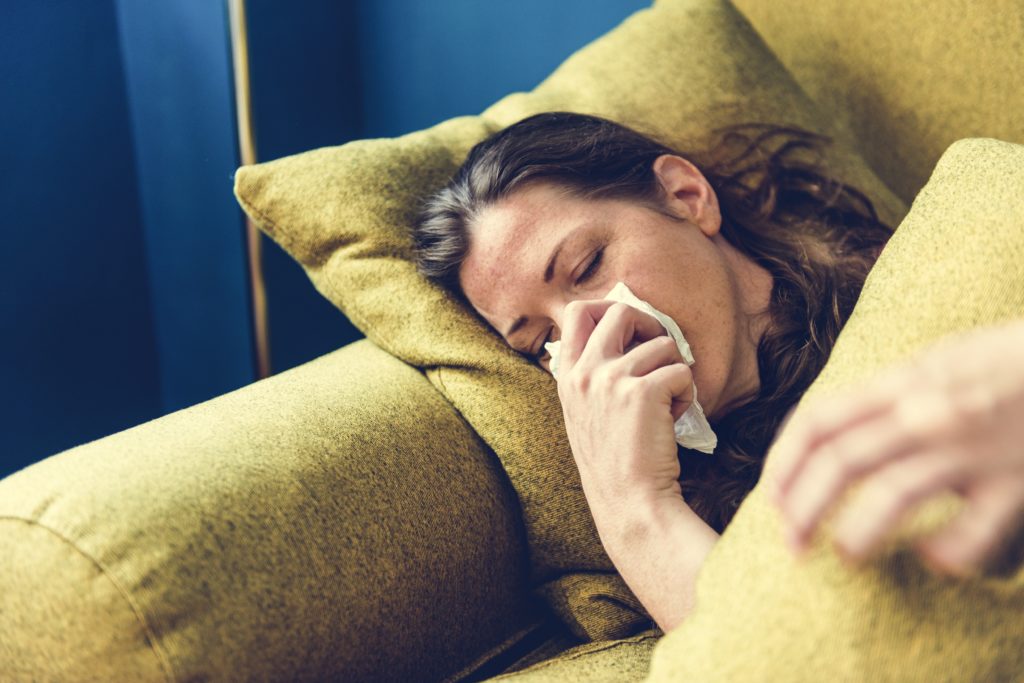 Myths About Your Sinuses

Thousands of people in the San Antonio area suffer from sinus problems. These can take a huge toll -- especially without prompt and proper treatment. If you have trouble breathing through your nose and think it’s something you just have to live with, think again. Understanding these five common misconceptions about sinuses can help you seek the treatment you need to breathe easier and feel better.

1. A runny nose is the primary symptom of sinus problems.

While a runny nose” is one of the most well-known symptoms of sinus problems, it’s far from alone. Other main signs of sinusitis include facial pain or pressure, loss of smell, and cough or congestion. Fever, bad breath, fatigue, and dental pain are less common symptoms of sinus problems.Because many health issues can cause these symptoms, it’s important to see a doctor to determine if sinusitis or another issue is to blame.

Many sinus symptoms indicate sinus infections, AKA acute sinusitis. This inflammation of the cavities around your sinuses can be caused by several types of infections, including upper respiratory infections, bacteria, and even the common cold.However, when this inflammation lasts for longer than three months, lingering sinus symptoms -- or symptoms which recur multiple times throughout the year -- may indicate chronic sinusitis. This is usually caused by another culprit, such as asthma, allergies or nasal polyps, and mandates a visit with an otolaryngologist (ear, nose, and throat doctor). Approximately 12.5 percent of the US population has been diagnosed with sinusitis, according to the CDC.

3. Surgery is the sole treatment for sinus problems.

There are many different treatments for sinus problems. In some cases, rest, hydration, decongestants, OTC pain medication, nasal sprays, and antibiotics are effective treatments for acute sinusitis. In other cases, allergy treatments, steroids, and alternative therapies can offer relief.The type of treatment depends on the symptoms and their degree of severity. Your doctor will recommend the best treatment for your particular situation.

Approximately 500,000 chronic sinusitis surgeries are performed in the United States every year, according to Knowable Magazine. And while patients seeking lasting relief from painful sinusitis had only one surgical option in the past, today’s patients have more choices, including innovative balloon sinuplasty. (On that note, sinuplasty and rhinoplasty, AKA a “nose job,” are not the same thing.)One particularly revolutionary type of balloon sinuplasty? The Honrubia Technique, created by Dr. Vincent F. Honrubia of San Antonio’s American Sinus Institute. Involving less pain and minimal tissue removal, this procedure is more comfortable because it’s performed under anesthesia. The Honrubia Technique also supports a quicker recovery than traditional sinus surgery, and patients are spared unpleasant surgical side effects, such as swelling, black eyes, facial bruising, and a gauze-packed nose.

5. Sinus symptoms will eventually go away on their own.

While some sinus symptoms will resolve on their own, this means living with unnecessary pain and discomfort until they do. In rare cases, dangerous complications can result from untreated sinusitis, such as meningitis, bone infections, and brain abscesses. As such, seeing a doctor for sinusitis symptoms is imperative.One last thing to keep in mind about sinus surgery? While it doesn’t mean you’ll never get sick again, it does mean your sinuses will drain more easily if you do. The result? Fewer, less severe symptoms in a shorter duration.The key to optimizing your sinus health -- and overall quality of life -- ultimately relies on understanding your symptoms and the available treatment options. Book an appointment with the American Sinus Institute today to take a big step toward breathing easier.