How Chronic Sinusitis Affects Your Health and Wellness 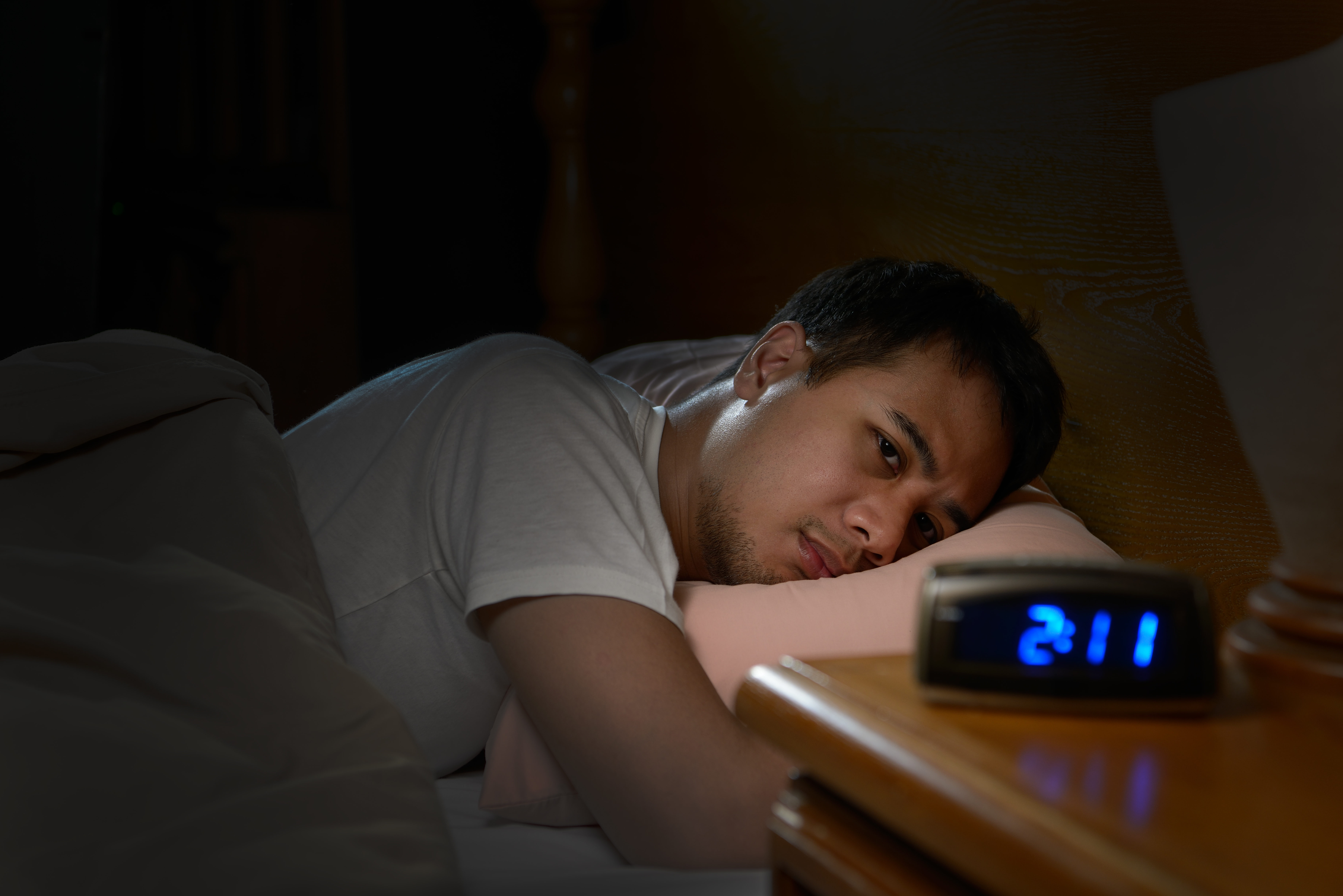 How Chronic Sinusitis Affects Your Health and Wellness

Approximately 37 million Americans suffer from sinusitis. And while its symptoms are often perceived as merely annoying, the reality is that chronic sinusitis -- sinusitis which continues beyond a few weeks -- can have a serious impact on your quality of life, according to the results of a recent Qualtrics survey. Here’s a closer look at how chronic sinusitis detrimentally affects the health and wellbeing of afflicted individuals.

Anyone who has experienced sinus problems knows that the pain can be debilitating. However, few people realize the extent to which living with chronic sinusitis is hurting them.Also known as chronic rhinosinusitis, chronic sinusitis occurs when the cavities surrounding the sinuses become swollen and inflamed. Common sinus infection symptoms may include nasal congestion and difficulty breathing through the nose; thick, discolored discharge from the nose or down the back of the throat; facial pain, tenderness and swelling; and reduced sense of smell and taste. Additional signs and symptoms of this condition may include ear pain, aching in the upper jaw and teeth; a cough that may worsen at night; sore throat; bad breath; fatigue or irritability; and nausea.Together and over an extended period of time, these symptoms are anything but trivial. In fact, they play out in a number of different ways -- each with the potential to detract from your physical, mental, emotional and financial wellbeing.

Sleep is critical to human health, and is one of the major health issues posed by sinusitis. For starters, many people with chronic sinusitis struggle with falling asleep because of everything from runny sinuses to pain. Furthermore, untreated chronic sinusitis can increase your risk of sleep apnea, according to research published in Rhinology. In fact, sleep apnea was diagnosed in 64.7 percent of the chronic sinusitis patients who participated in the study. Many of them also reported daytime sleepiness, which is associated with increased risk of motor vehicle and work-related incidents. People with daytime sleepiness also have poorer overall health than their peers.In addition to sleep disorders, researchers have also determined there to be a link between chronic sinusitis and other “comorbid systemic ailments,” including depression, anxiety, diabetes, and cognitive dysfunction.Chronic sinusitis may also be interfering with your hobbies and personal relationships -- both of which are essential to wellness. According to Qualtrics, 35 percent, 18 percent, and 36 percent, respectively, of people with chronic sinusitis report that their leisure activities, personal relationships, and sex lives have suffered.The Qualtrics survey also revealed that 33 percent of sinusitis sufferers spend up to $1,000 annually on over-the-counter treatments, doctor consults, and co-pays to treat recurring symptoms. Meanwhile, a full 34 percent of people with sinusitis said their work performance had been “significantly impacted” due to frequent missed days. While these issues may not directly impact your health, managing them can mean more stress -- and its own dangerous effects -- for people with chronic sinusitis.

Taking Control of Your Health

“This survey confirms our understanding that hundreds of thousands of Americans who suffer from chronic sinusitis each year fail to get relief of their symptoms even after several attempts at medical therapy,” says Brian Farley, CEO of medical technology company Entellus Medical, of the findings.“Fortunately, today balloon dilation of the blocked sinus drainage passages is available to these patients as a fast and effective procedure that can be performed in the ENT physician’s office. Balloon sinus dilation is the only therapy proven to be as effective as traditional sinus surgery while allowing faster recovery. By enabling treatment in the doctor’s office, the approach requires less cost to the patient and the healthcare system,” Farley continues.If you live in the San Antonio, Texas area and you’re ready to say goodbye to chronic sinusitis and its symptoms once and for all, balloon sinuplasty may be the answer to reclaiming your quality of life. Book your appointment at the American Sinus Institute today to take your first step toward breathing easier.