Common Causes of the Deviated Septum 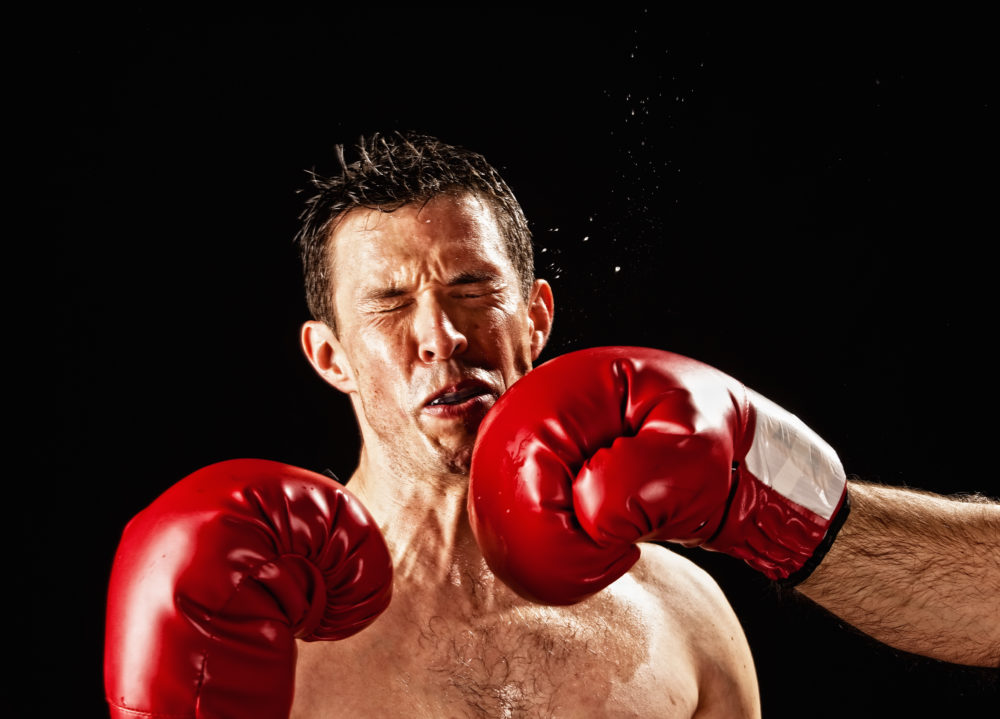 Common Causes of the Deviated Septum

Anyone who follows boxing or other forms of martial arts has likely seen occasions when a fighter is punched in the nose and winds up with a deviated septum. That’s one common way of getting a septum that is not aligned properly and that many members of the public are already familiar with. There are other causes of a deviation in the septum which have nothing to do with athletic activities.If you or a loved one have been diagnosed with a deviated septum, it’s a good idea to learn about why the condition may have occurred, with the idea that more information will be helpful in preventing or treating it. Causes of this condition of the nasal septum may surprise you, but gaining a little insight into this problem can help you find a solution to breathe more freely.

The septum is made from bone and cartilage. It serves as a thin wall located in between your nostrils that separates the two nasal passages.

What Is a Deviated Septum?

People often hear the phrase “deviated septum” and know that it has something to do with the nose but are not quite sure what is happening that involves a deviation. Put simply, you have this nasal condition when the septum is knocked out of position to the left or the right side.

When You Should Visit a Doctor

A patient with a deviated septum should go in and see a doctor if he or she is experiencing blocked nostrils that fail to respond to current treatment, or if nosebleeds have been occurring on a regular basis.Of course, a person suffering from a nasal obstruction who often experiences sinus infections should also consult with a doctor to find a lasting solution.

Help for Sinus Infections in Individuals Who Suffer From nasal congestion

People who have trouble breathing because of sinus problems, including sinus infections that have resulted from septum blockage will want to know about a procedure called balloon sinuplasty, which is performed by our doctors here at American Sinus Institute.For individuals who prefer to avoid going under the surgeon’s knife, balloon sinuplasty may be the answer. It's a simple procedure where the doctor gently inflates a balloon that has been inserted into the sinus cavity to reshape it and make it easier to breathe. However, balloon sinuplasty may not be suitable for all patients with a deviated septum. If you have any concerns about causes or are interested in finding out more about balloon sinuplasty, we encourage you to contact us today.