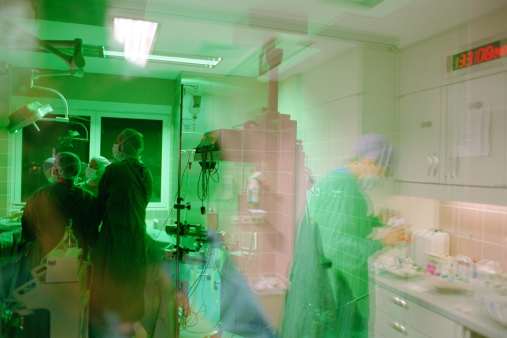 Chronic sinusitis can be a literal pain. It’s a common condition in the modern world, initially triggered by allergies or a cold and then becoming a chronic problem. Diagnostic symptoms include a yellow or green discharge from the nostrils or down the throat, difficulty breathing through the nose, a reduced sense of smell, facial pain, tenderness and swelling around the nose, cheek, eyes and/or forehead. It can also cause a cough, sore throat, bad breath, fatigue, nausea, irritability and pain in the ear and/or upper jaw.

In severe cases of sinusitis, surgery is often recommended. Traditional sinus surgery consists of one of three procedures, depending on the problem areas:

The traditional sinus surgeries are established and effective, but a new procedure called balloon sinuplasty has now entered the realm of effective treatment options. This is a form of endoscopic surgery in which a balloon is inserted into the sinuses and then expanded to clean out mucus and expand blocked openings.

How to choose between the two: